Mary Stallings at The Battery

Posted by jeremysutton on Sep 25, 2019 in Uncategorized | No Comments 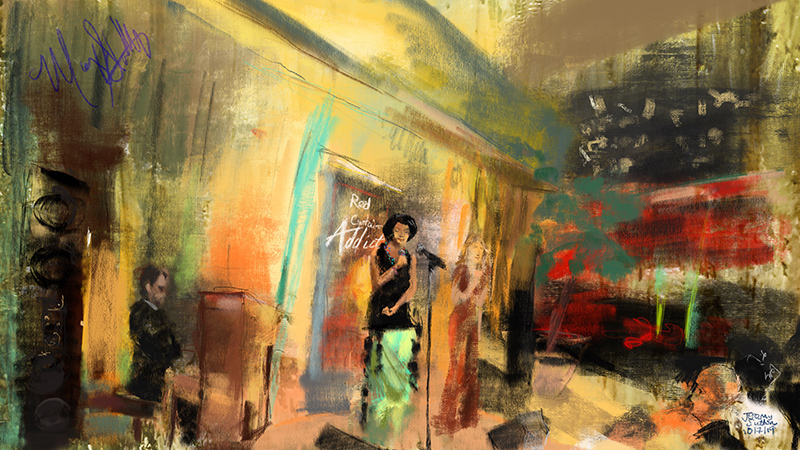 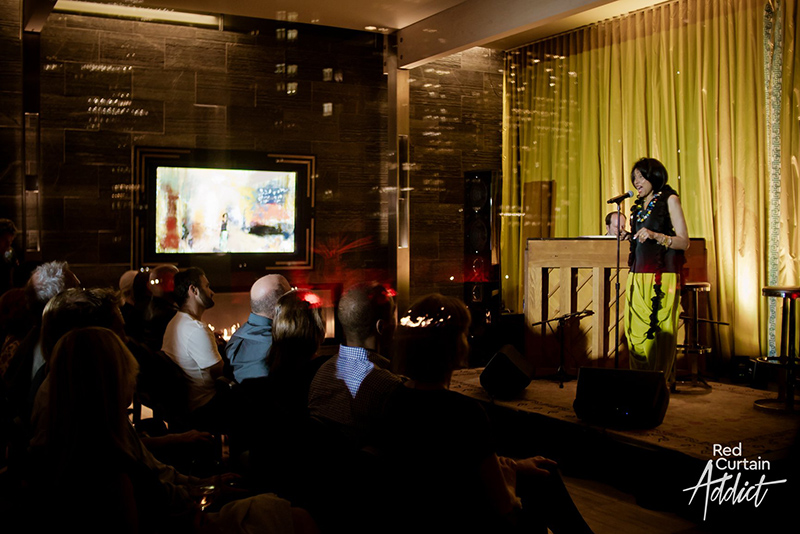 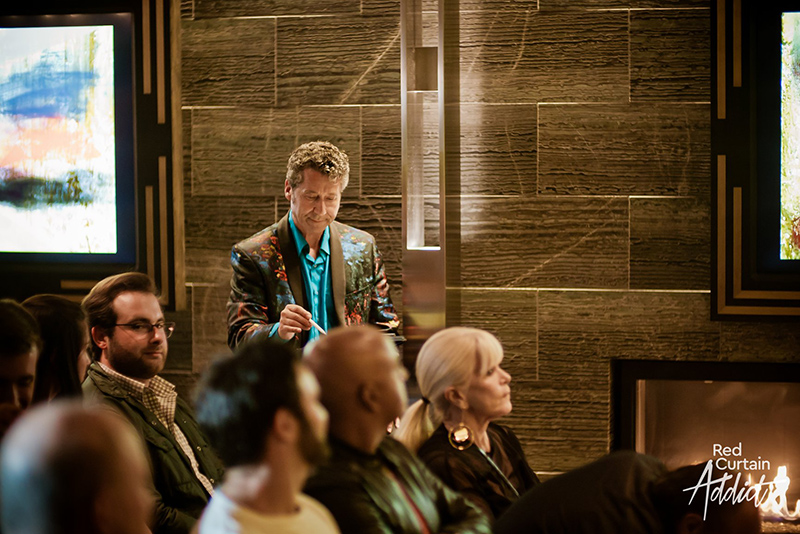 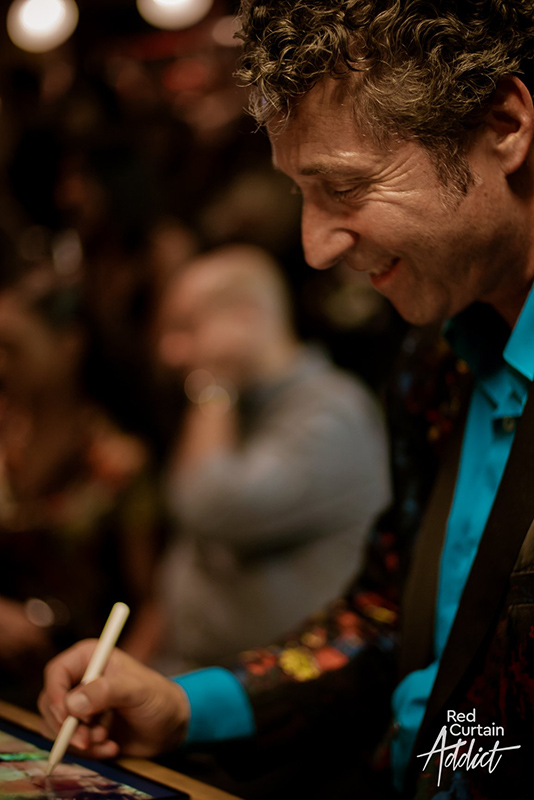 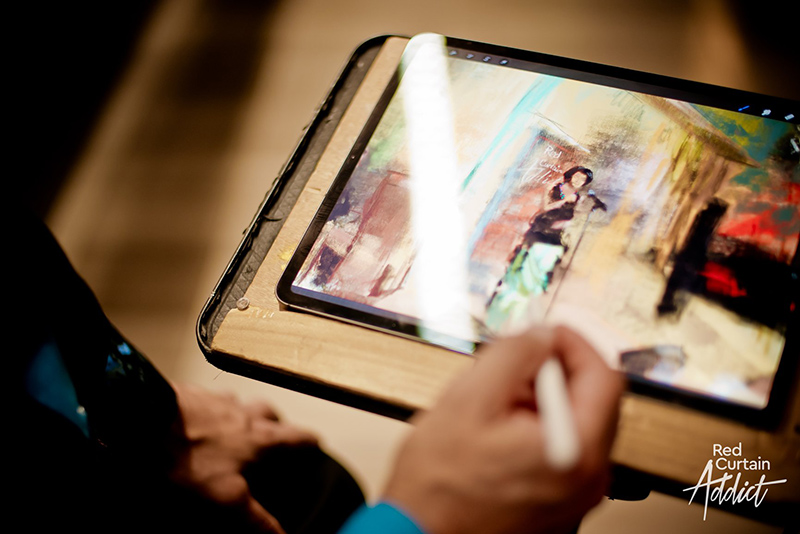 On October 7th, 2019, I painted legendary singer Mary Stallings as she performed soulful jazz at an elegant sold-out evening in the gorgeous penthouse of the classy private club and hotel, The Battery San Francisco. The event was produced by the Red Curtain Addict team of Kari and Parker.

Throughout the night, Mary Stallings sang some of her favorite jazz standards that have been monumental throughout her career while I created a digital painting (using the iPad pro, Apple Pencil and Procreate app) inspired by what I saw and heard. The replay you see in the video above shares in a few seconds the entire creative process that spanned a couple of hours.

Mary’s phenomenal career includes performances with Billy Eckstine, the Count Basie band, Cal Tjader, Dizzy Gillespie (among many others) and has shared the playbill with Joe Williams, Tony Bennett and Ella Fitzgerald.

Here are some more photos from the wonderful evening: 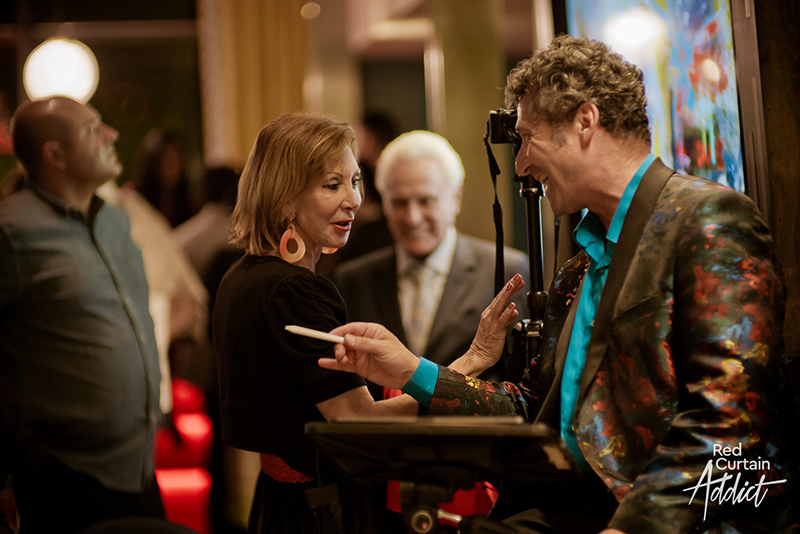 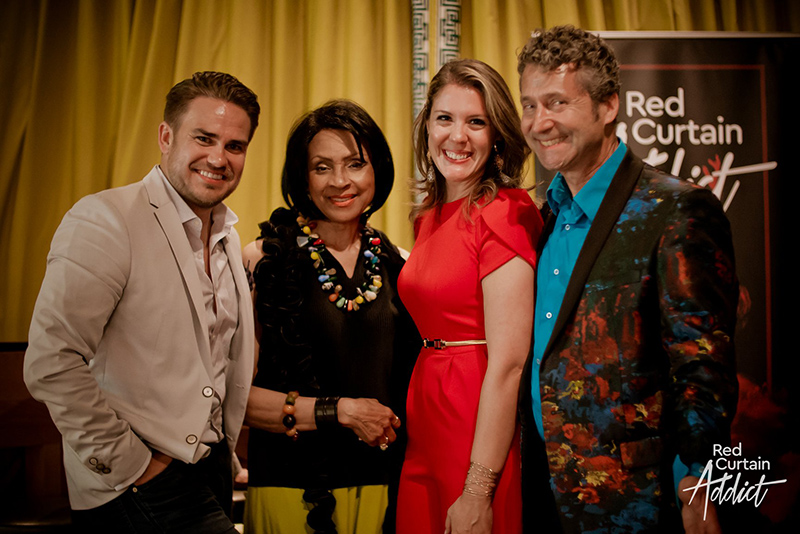