If Artworks Could Talk…
Now They Can!

In this video you can see how my business cards come to life with Augmented Reality (AR)! Please also take a look at the article “People We Meet: Jeremy Sutton, augmented reality wizard” in MissionLocal.org

Augmented Reality (AR) is a way that literally brings art to life and allows your art to talk! AR is a way to overlay imagery, video, audio and objects into your environment such that they become part of your reality. You see and experience AR via looking at your world through the screen of a mobile smart device like a phone or tablet, using apps made especially for that purpose. The Art Newspaper article on how artists, galleries and museums are experimenting with and using AR explains: “AR makes actual environments interactive by overlaying objects and sounds that appear to react with the real world. This is the technology behind the worldwide sensation that was Pokémon Go, launched in 2016, and it is also what powers the camera filters on apps such as Snapchat, Facebook and Instagram.” AR can deepen your understanding of an artwork and shine light on the process. It is truly a transformational technology for the way we experience art   an exciting, engaging, interactive and experiential way to add a magical pizzazz, story, process, context, depth and dimension to an artwork.

AR for Artists: Click here for help augmenting your own artwork.

The video at the top of this page shows a couple of examples of my AR extended artworks, including my live event iPad paintings, created using the Procreate app, of the launch of the luxury cruise ship Seven Seas Splendor in Miami and of an ‘Art Meets Hospitality’ Parisian-themed reception at the Barnes Foundation, Philadelphia, both being viewed with the AR app Artivive.

AR differs from Virtual Reality (VR) in that in VR you are completely immersed in a virtual world and are isolated from the real world.

If you try viewing an AR image when there is insufficient light you usually get a warning and a flashlight symbol appears in the top left corner that allows you to turn on your device flashlight (the symbol won’t appear in a device that has no flashlight).

The AR app shown in the video immediately above is HP Reveal, which unfortunately is no longer supported, being applied to one of my Iconic Silicon Valley Places artworks. I also experimented with a prototype AR development app called Kaleido. The video below shows me trying it out for the first time and conveys my excitement for the potential of this whole relatively new field of applying AR in fine art.

Below are a few of my AR extended artworks. Try looking at them using Artivive on your smart device. 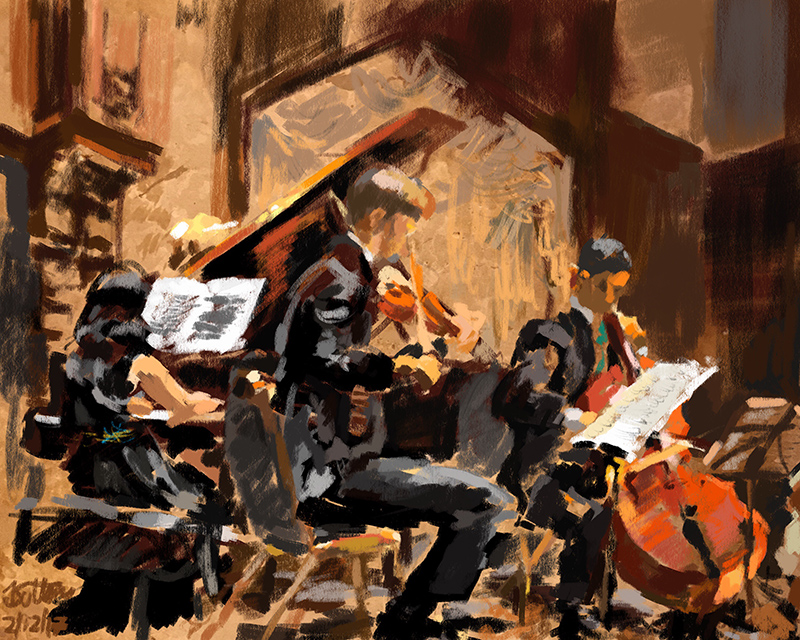 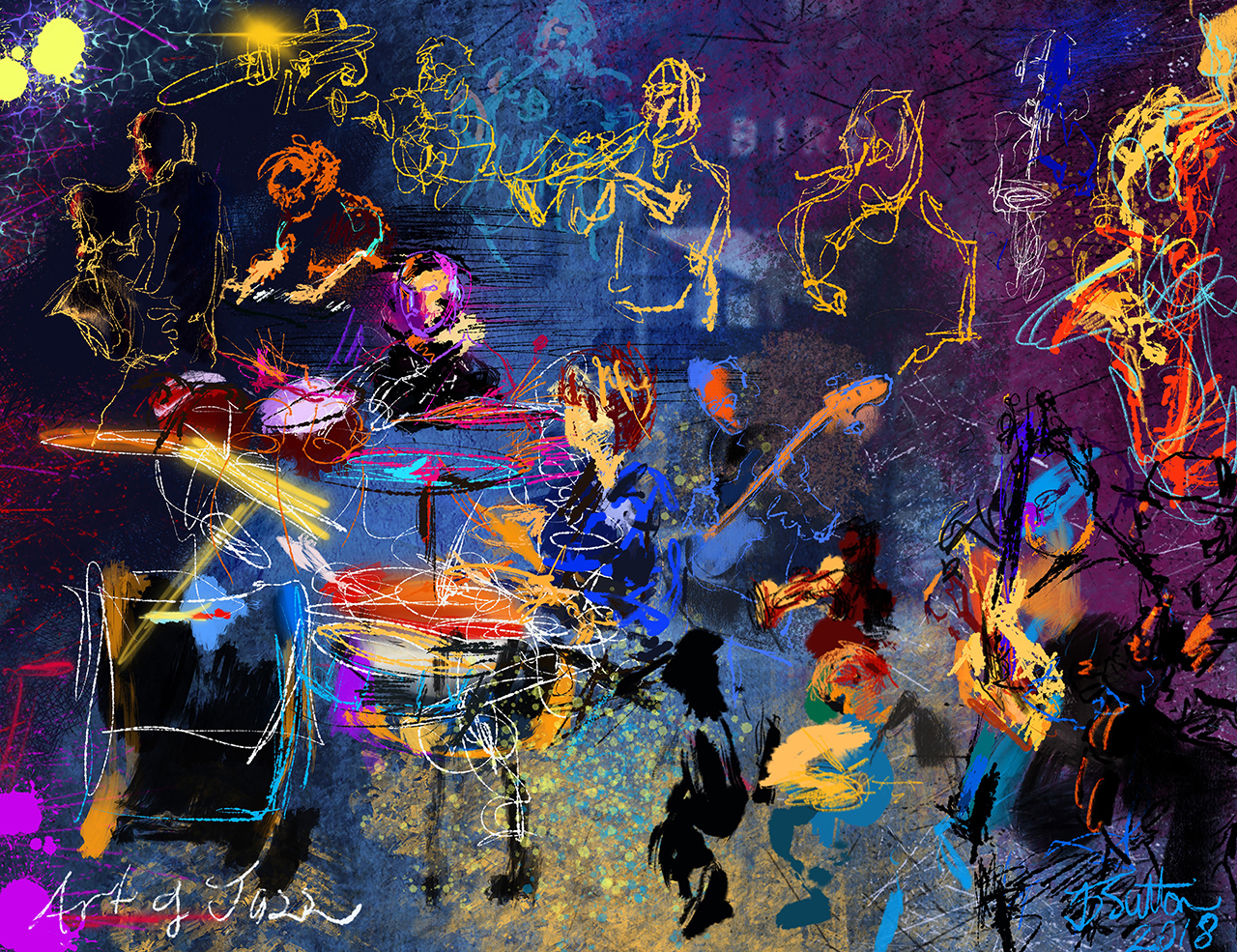 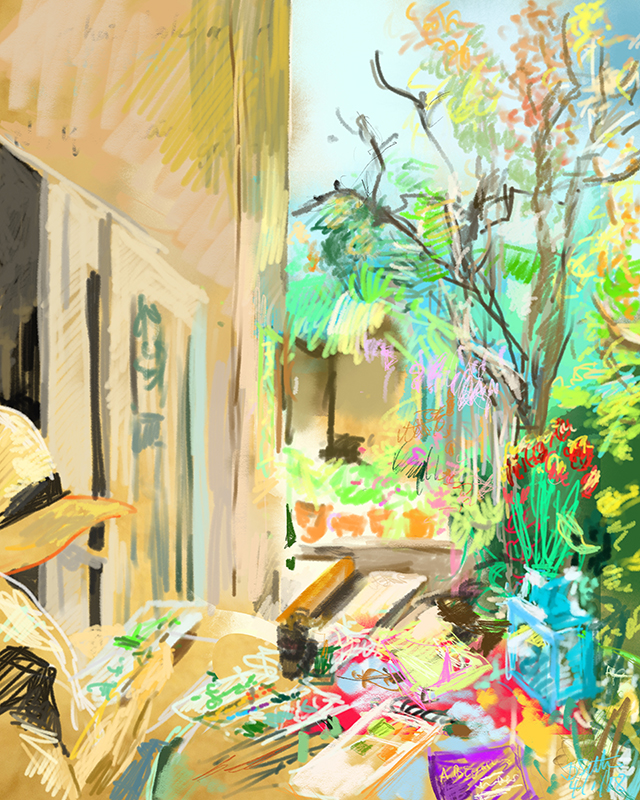 A shout out and big thanks to my friend and fellow 1890 Bryant Street Studios artist Liz Hickok whose use of HP Reveal in augmenting her own work at the 2018 IfSo,What art and design fair in San Francisco inspired me to deeper explore the potential of AR for sharing process in my own work.