Reinventing and Transforming in Business and Life 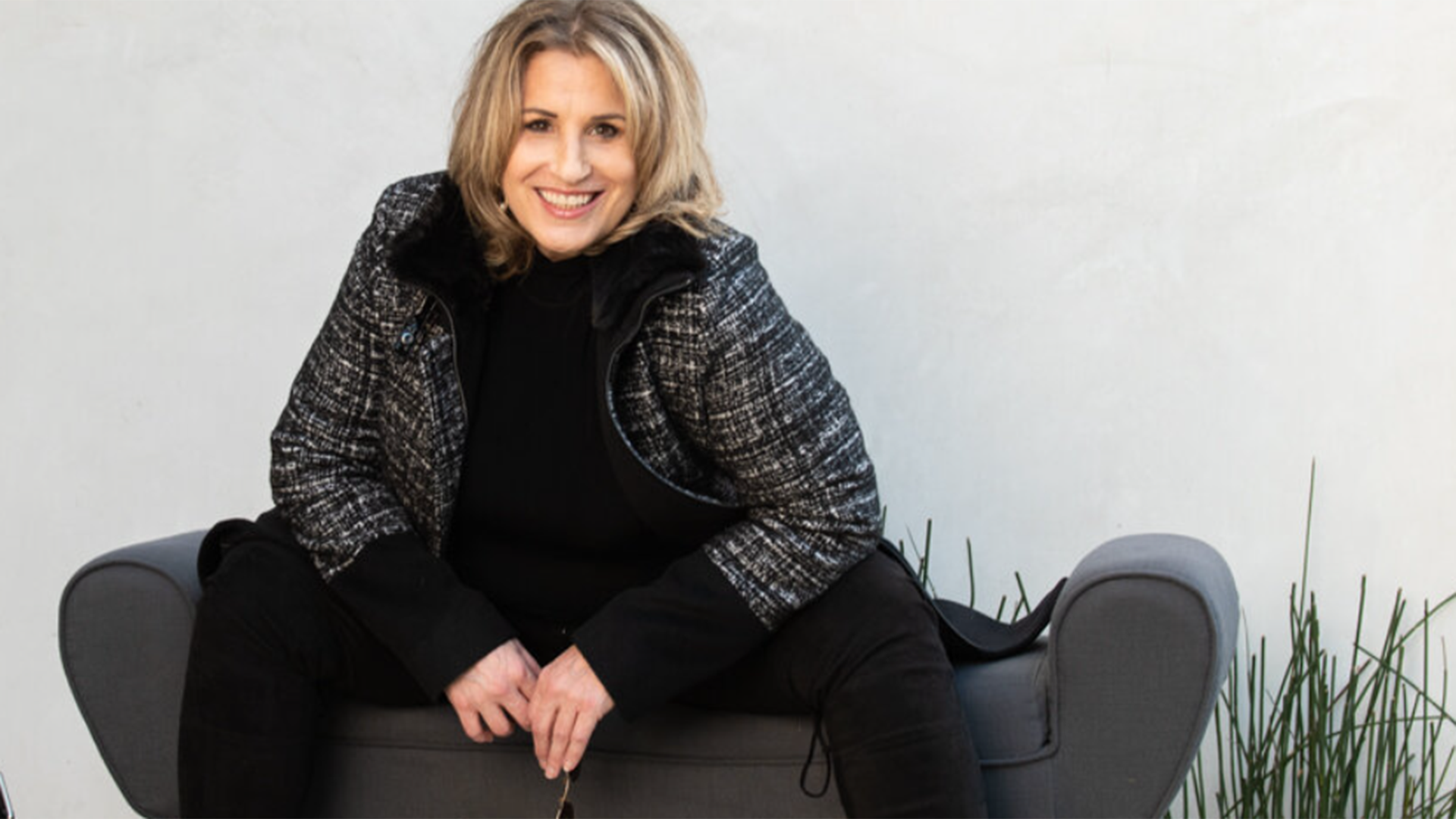 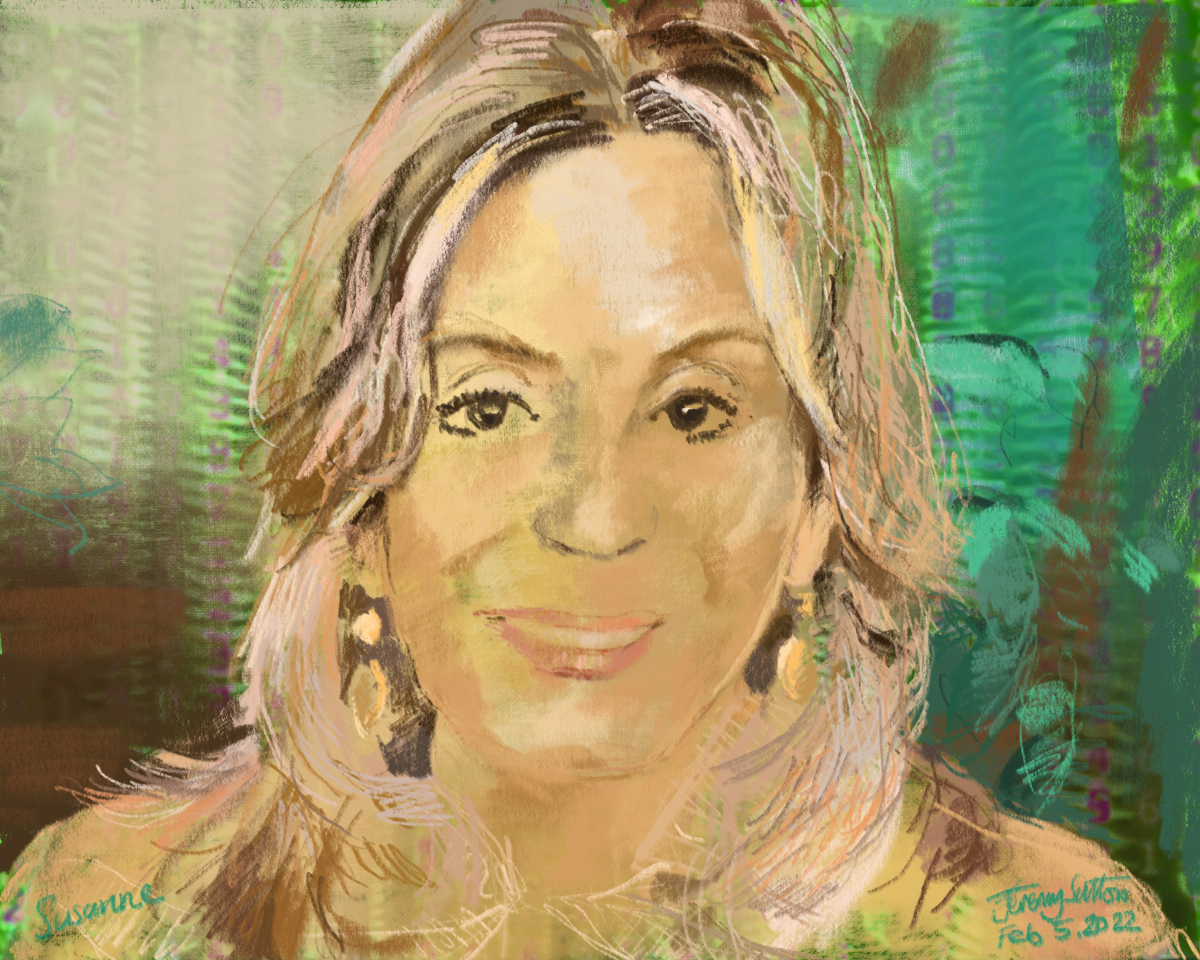 Susanne is the Founder and CEO of DAREHuman, a fast-growing brand that equips purpose-driven CEOs with strategies and energetics for soulful scaling – so they can be a force for good in their lives and the world.

Born with fierce feminine energy, Susanne is the ‘untamed fox’ who’s relentless in her desire to wake humanity up. Her priorities of people, planet, and profit leave a footprint of fairness, equality, and sustainability on everything she touches.

Because Susanne up levels herself like software, her work is a lifetime in the making…

Susanne holds a B.S. in Mechanical Engineering and an A.B. in Theatre & Film Studies from Cornell, and a Master’s in Public Administration from the Kennedy School of Government at Harvard. She produced her first Hollywood movie for Disney at 27, co-founded four technology start-ups (two of which were acquired), and taught social entrepreneurship at Harvard Kennedy School of Government. Known for her ability to quickly understand complexity and crystalize it into effective concepts and strategies; she’s coached & consulted to some of the world’s best-known brands including Microsoft, OpenTable, and Evite.

From 2013 to 2017 she served as CEO of The Vernā Myers Company, a diversity and inclusion consultancy focused on eradicating the barriers of race, gender, ethnicity, and sexual orientation in the workplace. Under her leadership, revenues grew by 250% and Verna became a highly regarded thought leader and TED Talk-er. The company was acquired by Netflix.

Motivated by the divisiveness of the 2016 election Susanne crowdfunded $35k, hired a film crew and headed to the reddest county in Alabama. Over the next two years, she built inroads into the community, eventually hosting and filming an “adult exchange program” where people from opposite sides of the urban/rural divide (Boston, MA/Lawrence County, AL) visit each other’s communities to find out what it’s like to walk in someone else’s shoes. The program was a big success and became the pilot for a program of healing and the basis of a documentary TV series. In March of 2019, Susanne came back to Los Angeles to work on getting The Exchange: Walk in Someone Else Shoes set up. Footage from the program can be found at www.exchangenation.tv.

On a personal level, she’s cultivated the emotional intelligence and psychological maturity to thrive in business and life – despite trauma that ‘should’ have left her broken.

In 2020, Susanne stepped into her latest incarnation…

Bringing her 30 years of coaching and mentoring experience online for the first time, Susanne launched DAREHuman from her childhood bedroom while caring for a sick parent. Leveraging the scaling strategies and experience that she employed to grow other people’s companies to 7 and 8-figures, DAREHuman generated near multi-six-figures and funded 45,000 meals through Feeding America in its first full year online.

In her own words: “Working with me is like access to the Swiss Army Knife that makes anything feel possible. My energy gives high-level women the strength to prioritize impact over wealth, the confidence to pivot (regardless of age), and the courage to heal unimaginable wounds so they can truly thrive.” 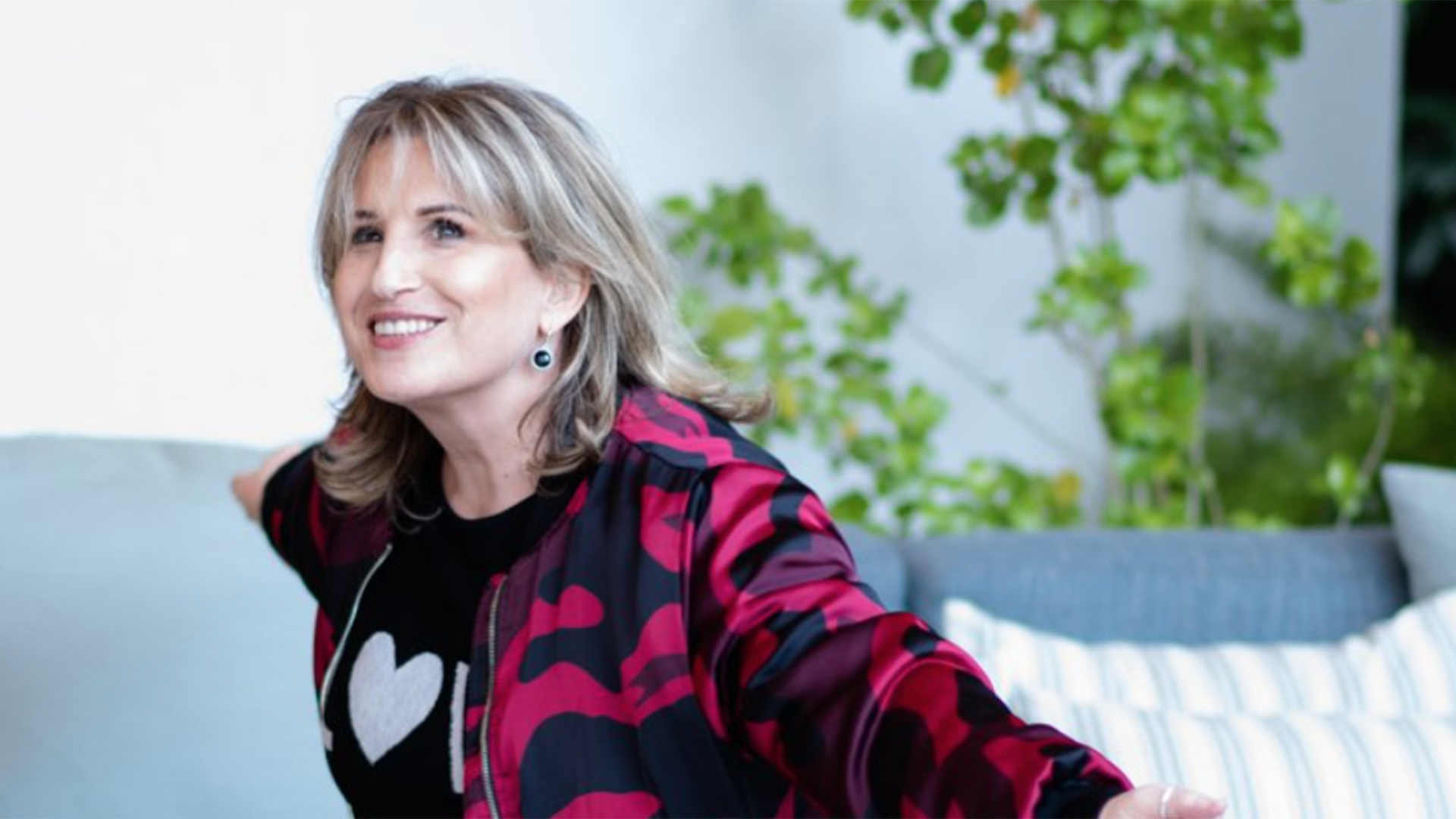